MY BOUT WITH SICKNESS 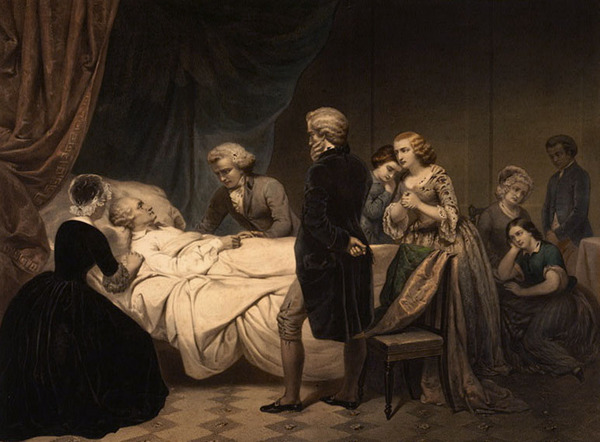 I thought I'd talk about how much fun it was to be sick for a week. I mean that literally...on some level it actually was fun.

When I realized the sickness was serious, when I shivered through two or three freezing, sweaty, virtually sleepless nights, I did what I always do in situations like that and went into my Ralph Phillips/Calvin and Hobbes routine where I psyched my self into believing that I was at death's door.  Boy, did I have fantasies! 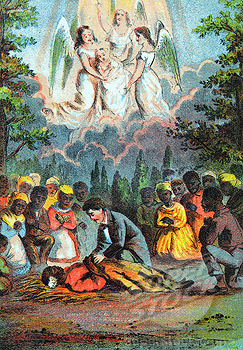 What fantasies? Well there was the one where I gave a brave speech to the U.N. from my deathbed which had been halled onto the stage of the General Assembly pavilion . The audience cried as I took them through anecdotes of the ups and downs of my tumultuous life. There wasn't a dry eye in the house. Everyone saw himself, indeed the whole pathos and greatness of the human condition reflected in my stories. I bowed my head humbly to accept a standing ovation. 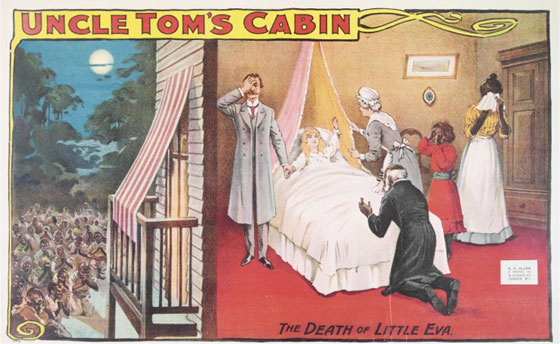 And my family? That was another fantasy. Tearfully they gathered round my bedside while grief stricken plantation workers sang spirituals under the Magnolias outside my window.  My children bade me goodbye and fessed up to lending my Halloween masks to their stupid friends when I wasn't looking. They assured me that they'd memorized every word of my priceless lectures, and would pass the precious-as-rubies words to their own children when they came along. 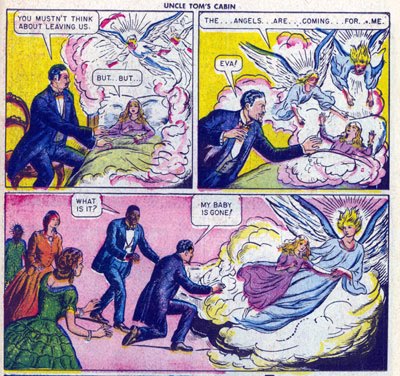 Last of all was my wife. With tears flowing down her cheeks she forgave me for not being a rich doctor or a lawyer, and admitted that I was probably the better cook. She confessed that all my tirades against Bill Gates and Japanese engineers were justified, and that she had secretly kept scrupulous notes so that what I said could be shared with the world in a posthumous book. 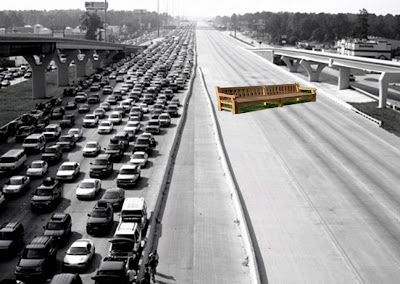 No, I didn't fantasize about being levitated up into heaven in flowing white robes, that's silly, but I did imagine friends and visitors to this site swamping my family with telegrams claiming that I had transformed the animation industry. A collection was gotten up to install a bench of meditation and remembrance of me in the middle of the highway, at the juncture of the 101 and the 405, where I had spent so many unwilling hours in life. 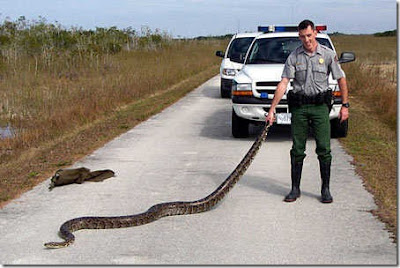 I could go on, but you get the idea. When the flu finally abated, I was slowly brought back to the real world. After grappling for long hours on my back with the great philosophical issues, after listening to the creaks in the lonely house made by the wind and the rattling pipes, after watching endless TV documentaries in which Australians reached into Python holes, I made my way into the blinding sunlight of the workaday world.
I felt like I had been away in a foreign country, and I had.
Posted by Eddie Fitzgerald at 12:01 AM

Ok Eddie, we can take a hint.
We promise to get you at least a statue or maybe an animation award named after you. The Uncle Eddie award for funniest walk cycle goes to...

Nice. Glad you're all better. And remember. All those things you imagined are happening right now in alternate universes.

Wow! I can't WAIT to get sick now. In all seriousness isn't it interesting how when one gets REALLY sick that there's some over lap in the conscious/subconscious mind and there's this whole bizarre world of images that seem to be connected in some way to battling the sickness? Or is that just me? Glad you're better.

The thought of life without The Corner is chilling. Brrrrr! I hope I die first!

Lester! "I hope I die first!"? Now THAT'S a line you won't find in Hallmark cards!

Shawn: Interesting! Actually I meant to write about all the bizarre mental states we endure when sick. I should have written them down when I experienced them, because now that I'm well I can't remember any of them.

Hayden, Joshua: Haw! Many thanks!

That was too close, Eddie!

When I had bronchitis a few weeks ago -around the time you posted this, as a matter of fact, even though I'm just seeing it now- I nearly went insane. I was, as you describe, convinced I was going to die at certain points. I had horrible dreams which I probably can't bring back clearly but which in my now-faded memory seemed to be mostly about walking back and forth naked in the rain across the middle of an especially highly trafficked viaduct near my house, coming down with pneumonia and just waiting to get hit. In retrospect I think this was subconsciously influenced by the fact that there is a guy who practically does just that - once in a while you'll see a guy with a charity cup in his hand and one hideously burned/busted/disease-eaten leg just waltzing right into traffic, barely keeping himself on his feet. Years have gone by and he appears to still be alive by some miraculous circumstances.

Anyway, my mind was seriously affected by the fact that I never ate and slept at completely irregular hours, so my sense of night and day was completely inconsistent. And when I got chills at night, bundling up would only insure that the next ones would be worse, because then I'd be covered in sweat turning cold.

I wouldn't describe any of this as "fun". I tried to make it fun by bugging my Mom to buy Kool-Aid for a bit of nostalgia shock. Now I'm basically afraid of Kool-Aid. There you go.

*Checked the date of the post again - turns out this was my day one of diagnosis/medication/recovery. A very, very good day indeed.