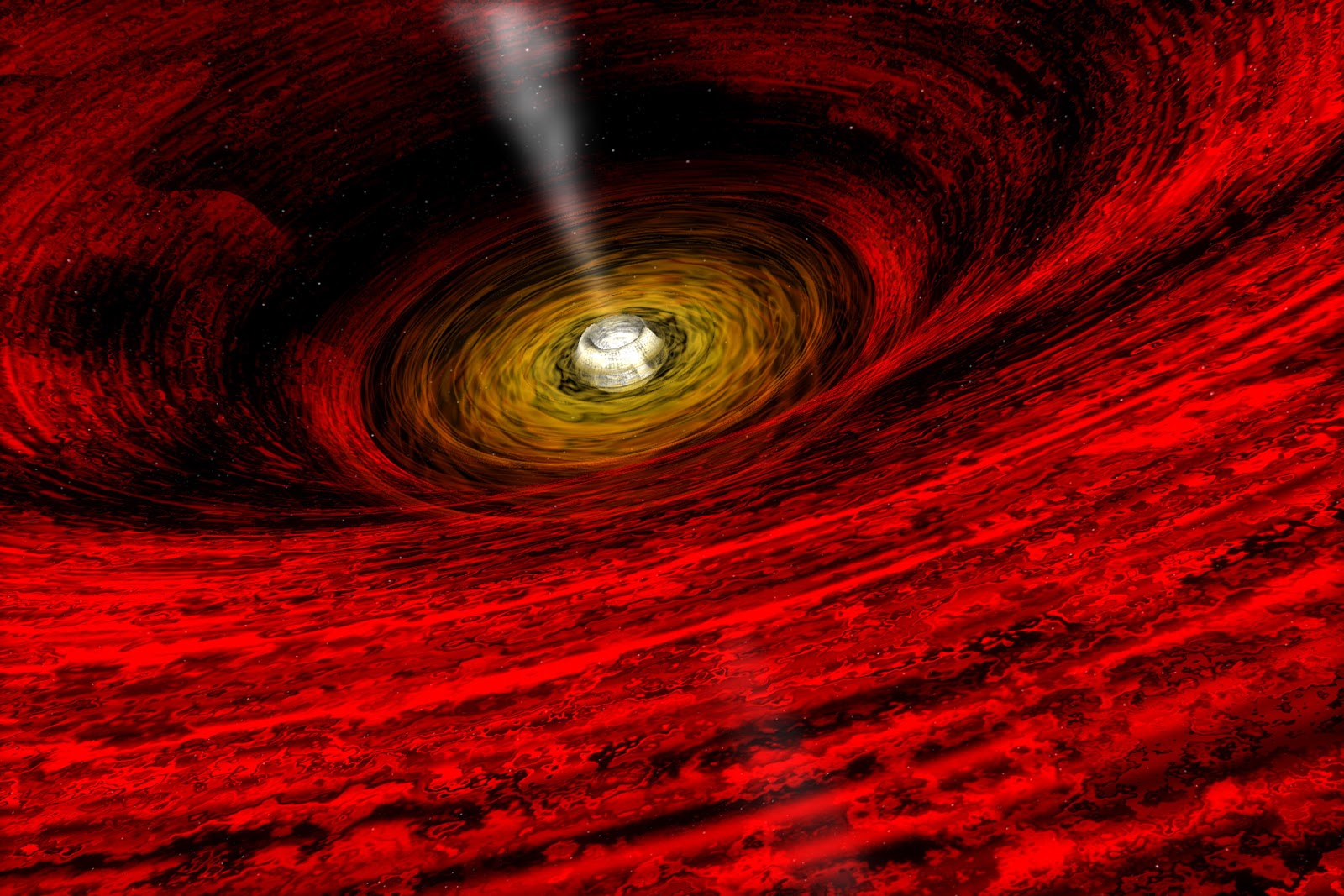 I believe a lot of what cosmology serves up, even when it's bizarre and counter intuitive, but I might have reached my limit with the latest theories.

The new idea is that our reality is just a holographic projection of the true reality, and that true reality is located on the flat, two-dimensional, inner wall of a black hole somewhere. According to this theory I'm not really typing this blog on a planet called Earth, I'm just a holographic projection of something something that's happening very far away under the Event Horizon of a black hole. 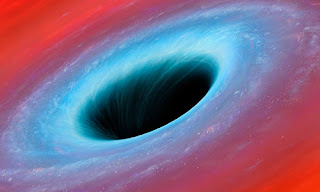 Does that sound plausible to you? Not to me; I just don't believe it. Being a science fiction fan I almost hope it's true, but....naaaaaaw.... it's just too weird. Really, will anyone will believe this thirty years from now?

That's not the only idea I have trouble with. How about "M" theory, also fast becoming a mainstream idea, which says that the universe is layed out on an undulating flat sheet called a membrane? According to M theory our brane is separated from the flat brane of another universe by a thin fourth dimensional space. Some time around fourteen billion years ago our brain somehow touched the brane next to ours and The Big Bang resulted.

Nope, I don't believe that either. I'll follow the idea with interest, and I sort of want the theory to be true, but...once again...it's just too weird. If the universe is flat, how come it doesn't appear that way? Shouldn't theory conform to observation?

BTW: Roberto said that YouTube has just taken this video (above) down. Here's a more technical video on the same subject that might be of interest: http://theopenacademy.com/content/lecture-1-string-theory-and-m-theory 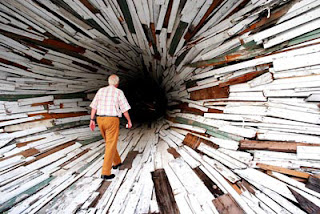 Apparently all these strange ideas spin off from the attempt to apply String Theory to cosmology. String Theory requires the existence of eleven dimensions and the existence of infinite numbers of universes. It's not regarded as proven but it's the operating assumption of a whole generation of cosmologists. But what if they're wrong?

The infinite universes concept is not without challenge. Skeptics like Michio Kaku claim that any equation that delivers an absurd answer like "an infinity of infinities" must be wrong. Count me with the skeptics. We don't even know the nature of dark matter and dark energy, which are held to account for most of what exists....maybe a theory of everything is premature. 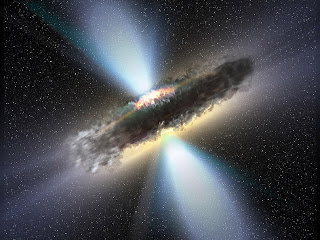 I should mention another theory that's being bandied about lately...the theory that we're a simulation, a sort of video game on someone else's computer. This, I'm happy to say, isn't embraced by mainstream physicists, but it is being researched by a team in Germany. They figure that any simulation must occur on a grid of some sort, and that grid should be detectable. As a science fiction fan I love the idea, but....really. 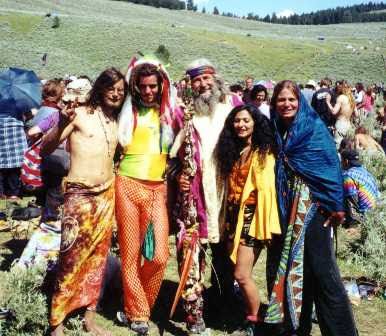 All this reminds me of a book I just found out about called "How the Hippies Saved Physics." I could see a book about how they tried to wreck physics (computers excluded), but save it???? Did I really read "SAVE?" Astral projecting, pyramids-that-sharpen-razor-blades, California's going to physically detach from the continent in our time, gurus that levitate, past lives in Atlantis, the only good technology is the batteries in electric wheelchairs, anti-business hippies...THEY saved physics????  This I've gotta see! I'll see if the library has it.

Posted by Eddie Fitzgerald at 1:12 AM 16 comments