THE ART OF CONVERSATION 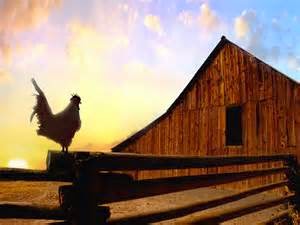 Hi everybody! 'Hope you had a good Christmas! Me, it's a holiday morning and I just got out of bed after lying there for an hour daydreaming. Usually I forget thoughts like that but today I had a pen and paper handy and I managed to write down some of them. See what you think. 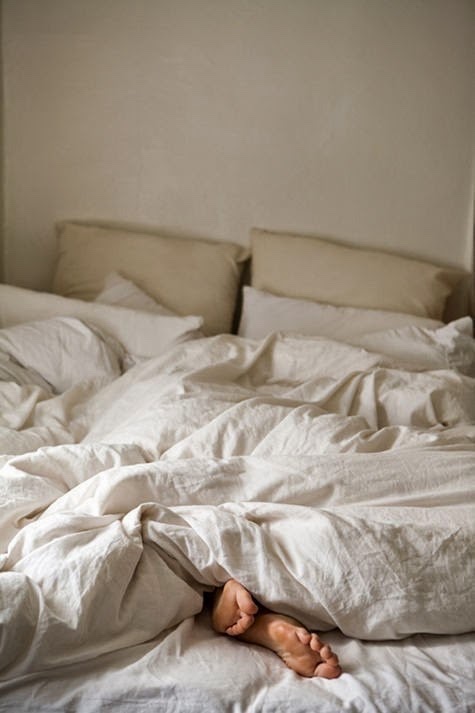 Okay, lying under the covers I found myself wondering if there ever was such a thing as conversation.  I don't mean that conversational skills are lacking today, I'm questioning whether they ever existed at all, in any period of history. We all assume they did because they're embedded in things like novels, but did they? What if novelists made it up?

Storytellers are always doing that. Torrid love scenes, super villains in mountain fortresses, Gothic mansions with insane caretakers...they make up all sorts of things to keep you turning the pages. Maybe they make up the idea of conversation, too. After all, they have to have something to put between the action scenes. In real life dialogue never ends the way it begins. It meanders all over the place. A conversation that begins with "Hmmmm...I wonder if drug abuse is an unintended consequence of Prohibition?" immediately takes a right angle turn with a reply like "Drugs? I have a nephew who takes drugs" which provokes the reply, "My dog used to eat aspirin" which provokes, "I don't like dogs. They bark too much." which provokes "Well, cats are no better." Real world dialogue constantly digresses like that and nothing is ever resolved. I figure there's half a chance that it was always that way. 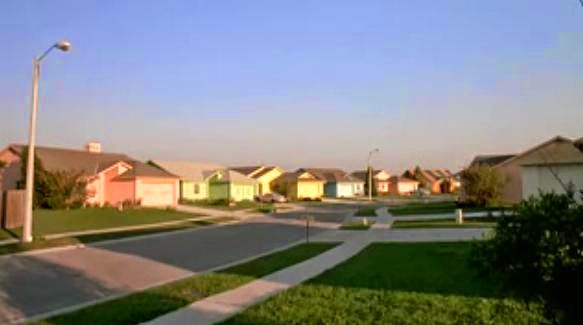 I know what you're thinking, that smart people don't talk like that. Actually they do. A professor might say to another professor: "I can't forgive Plato for wanting to censor art" then his friend says "He didn't want to censor art. You'd know that if you read the whole book instead of the first half." then the first guy says, "Look who's talking, you never finish a book." then the other says, "And you never bus your own dishes in the cafeteria."

Maybe that's why bookish people are so mad all the time. They crave novel-type conversation which is something that's rare in the real world. 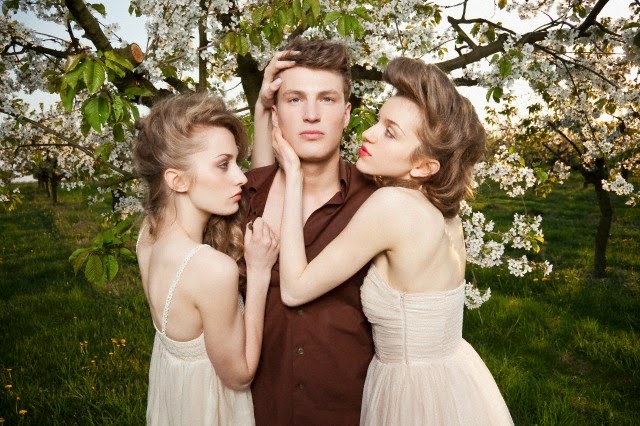 'Just a thought. I'm going back to sleep now to resume what I was dreaming about before.