WHAT GOES ON IN ACTING CLASSES? 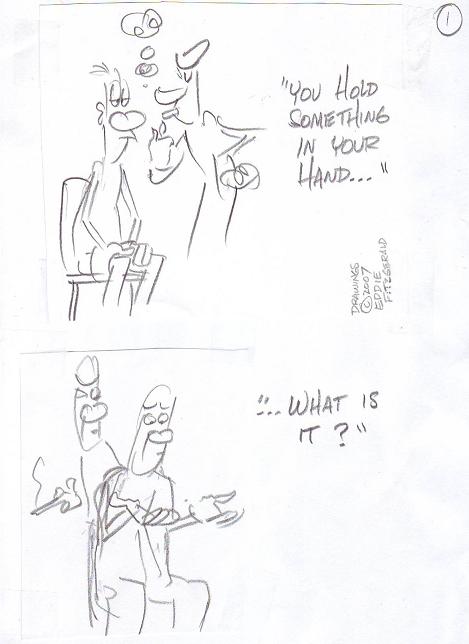 These are doodles from a live action film about acting called "Method Madness" by Peter Linder. I've heard that acting classes can get pretty brutal and Linder has confirmed my worst fears. 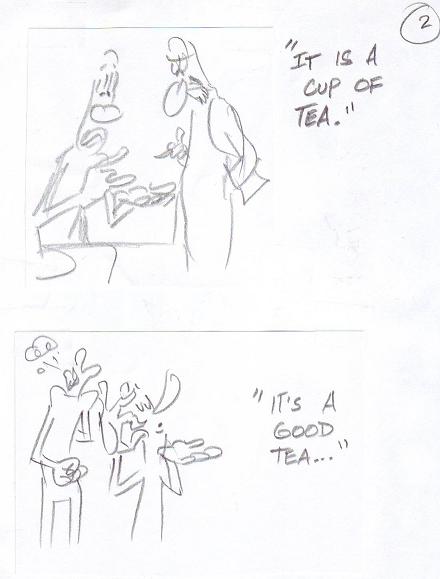 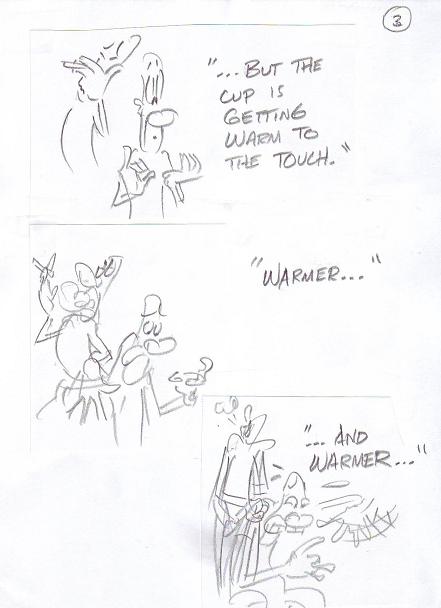 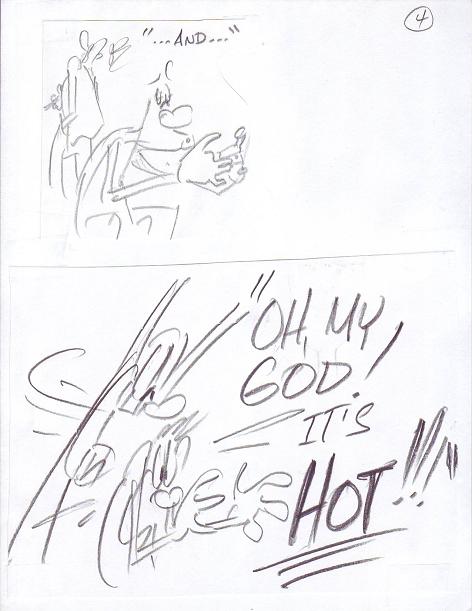 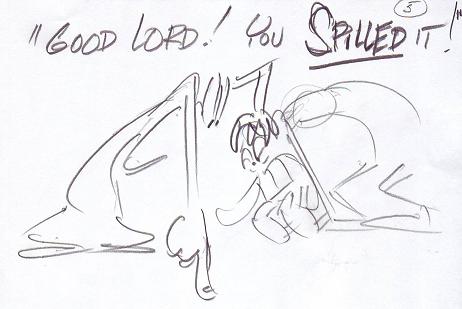 Posted by Eddie Fitzgerald at 1:50 AM

Wow! Such amazing attitudes (or should I say acting?) in the teacher! Hilarious and beautiful stuff!

Haha, awesome sketches, Eddie! Hand on the back of the head in the last panel is hilarious.

Hey Uncle Edddieee!! This is the first time I write to you!

Funny sketches, reminds me of an experience I had with a friend of mine that was directing me in a play. We made this exercise to confront emotions. The emotion was anger, for example. So he started "Are you Angry?" and I would answer in my angry voice "Yes, I'm angry" and he replied "Nah, thats not being angry, youre not angry"

So I would reply more angry, he would tell me off, saying I was a liar, until it reached the point of going to the extreme, I was truly angry. And really facing yourself with that emotion, you were still acting because there was nothing to be angry about, but you had that feeling, you knew how it felt.

Your posts are great!

Hilarious and wonderful sketches, Uncle Eddie! You demonstrated some excellent cartoon acting in these drawings. Also, that post and discussion about acting theories was really fascinating.

aahahah the good lord you spilled it is my favorite pose. i think its always funny when characters are physical with each other in violent or awkward ways. post more please :)

This is right up there with Don Martin and some of Sergio Aragone's best stuff...humor-wise.

Hahahahah!
I'm going back to acting school in a month (at Santa Monica College) and I'm already mentally bracing myself for classes I expect to get and that I HAVE gotten at acting school here in the Netherlands. Some days we'd do things where secretly absolutely hilarious and silly but you had to keep a straight face doing it and take it ridiculously seriously or you'd get a scolding.

And now! You're completely made out of ice! ICE!!! LEAD! You're heavy! You can't lift your legs anymore! You're Stone! You have to run through a field of... PINS! Uh oh! Now it's turned into shit! You're up in it to your knees! (actually the teacher who tought us that was pretty fun to work with I have to admit) but this one was hell:

I can't count the amount of times we had to make animal/cavemen like noises while swinging our bodies in several positions repeatedly. And you had to take it seriously or else!!

This was after about 15 minutes of complete exhaustion because we had to run around in circles, painful strechy exercises running some more, backwards, forwards. That was a warmup! 15 minutes the least! Every single time we had to do that warmup, it was dreadful.

Some of the teachers are very very nasty to the students too. The emotional abuse that goes on in those places, the powergames, you have to develop some pretty thick skin over the years. That's what I hated the most about it actually, the powergames.

Hans Teeuwen made an awesome mockumentary about acting school, it is hysterical especially when you've lived it. It's no exaggeration, that's really how acting school is.

More anecdotes of the silly stuff from other people.

I'd like to think that the power games encountered in acting classes are instructors teaching their students to develop a thick skin for an industry that ticks on petty politics. Or they could just be frustrated, bitter thespians themselves who consider all comers potential threats. The trick is to grow that armor while still protecting one's talent enough to still function, despite the industry bullshit. Roseanne Barr said it best: "Hollywood is high school with money."

Amazing doodles! Attitudes are reading so clearly! It would be great if you write a couple of posts on posing and caputuring attitudes.