GROAN! IT'S TIME TO SHOP FOR CHRISTMAS PRESENTS! 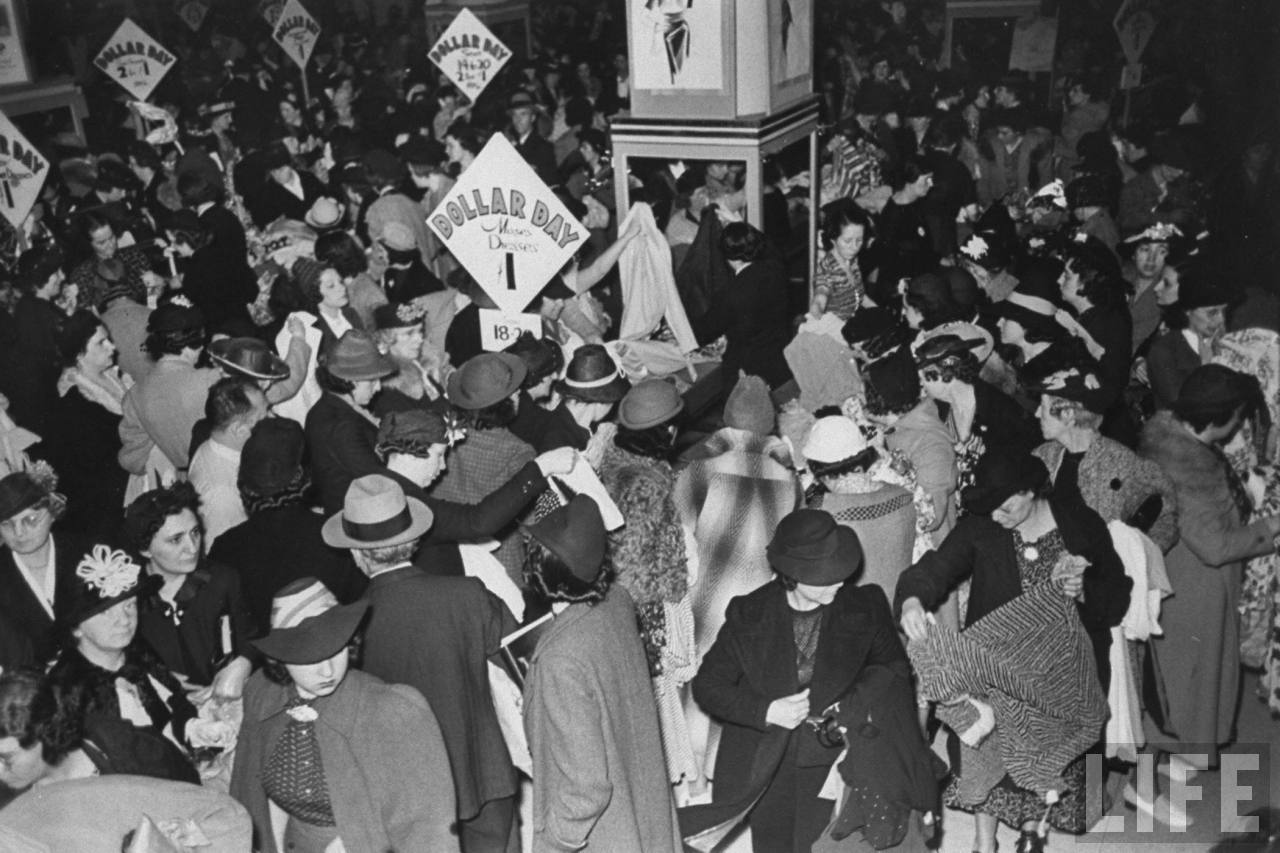 Wow! Christmas shopping is a bear, isn't it?  Every year I resolve to shop early and every year I end up doing my shopping at the last minute. 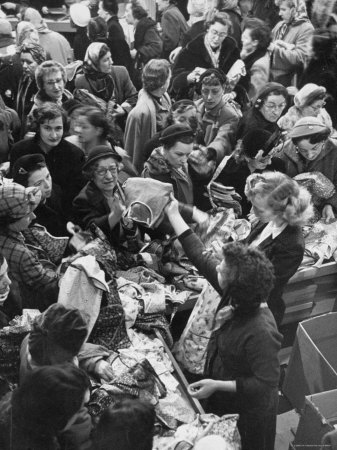 Part of the reason is my family. It takes me forever to figure out what to give them. I have a family of philosophers who are all deeply committed to the holiday, but who all have disdain for materialism and presents. All except me, that is...I love presents. Give me a video game or a book and I'm happy as a bug. That's because I know the true meaning of Christmas. It's a holiday that unites profound spiritual values with an over-the-top mania for toys and parties. That's it! It's so simple...just a good old-fashioned contradiction. All the great ideas embody contradictions. 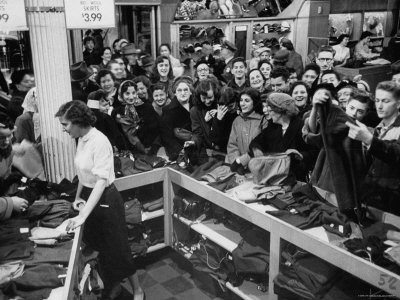 By the way: The second picture from the top is available on the net as a black and white poster. If you have your own business, or are thinking of starting one, you should consider putting this on your office wall. It depicts the retailers dream: customers who fight to get what you're selling because you did such a good job of presenting it.

Someone on the net (I can't remember who) is offering a slightly more expensive version that might be larger and printed on photographic paper. 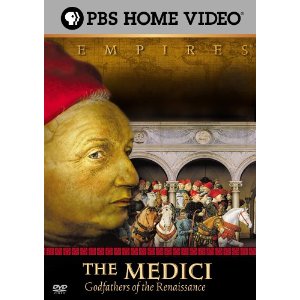 I have a suggestion for a $16 gift from Amazon: how about this terrific 3 1/2 hr. DVD documentary on the Medici? I just watched the whole thing in one sitting and I was bowled over by it. The Medici are my new heroes.

The Medici weren't just another ambitious family. They had a collective vision which led them for 200 years to chip away at the Middle Ages and initiate the modern world. The last great Medici contribution was scientific...they gave the world Galileo and the scientific revolution.

They have a bad reputation today because a Medici Pope brought about the excesses that led to Martin Luther and the Reformation. That's unfortunate, but it seems like a misdemeanor when compared to the good that family did. They were amazingly moral when you consider that they didn't have to be. They were so appalled by the advocacy of deliberate deception in Machiavelli's gift copy of "The Prince" that they had the author beaten and thrown into the street.

After seeing this you'll wonder if the Medici were benign time travelers from the future.
Posted by Eddie Fitzgerald at 10:50 PM

If you haven't seen it yet, there's a new Jack Davis interview you might be interested in:
http://www.avclub.com/articles/jack-davis,66444/

Merry early Christmas, Eddie! Despite all odds, I've finally managed to come out of my academic slump okay, with lots of help from my supportive teachers and faculty at school, and passing final exams with flying colors. Got lots of Bs this semester, but I definitely could have done ten times better than I did, had I known that I did not need anatomy to begin with in order to draw better cartoons. Hopefully next semester will be a lot better and that my long term college plans aren't ruined because of one weak semester of high school. Thanks for the encouragement, Eddie. I really needed it. What do you think I should do next semester so this never happens again? It was like a living nightmare...

I apologize for all these stupid questions, but I was just wondering.

Hopefully this means I'll finally be able to read your blog again without any guilt or conviction because of what's happened this year.

Machiavelli served Florence during a short period between Medici rulers when it was a republic. He organised & led a civilian militia against the Medici mercenary forces & lost, as was the republic.

He later worked for the family, but was always poorly paid.

Anon: Sorry the reply was so slow in coming. Thanks a million for the link! What a weird site (that's a compliment)!

Roberto: I'm afraid your situation is too unique and complex for me to offer useful advice, but I'm glad things turned out well!

Pappy: It's good to have another history buff here! Thanks for the info!

Zoran: Davis wasn't very articulate, but I guess most good artists aren't." WHAAAAAAAT???!!!! (Charles Adler voice) HOW DEAAAAH YOOOOUUU?????!!!! Please Eddie, for the love of the almighty, don't introduce "The DeNiro Theory" into cartooning. I've seen that thing.....It's dangerous..... Anyway, Merry Xmas and congrats on discovering the Medici Doc. My brilliant grade 12 World History teacher, Joel Gottlieb (you guys would get on well - He once screened "Lawrence of Arabia" IN IT'S ENTIRETY as part of a single lecture!) showed that documentary to us, periodically (as always) pausing it to jump up and down and shout "CAN YOU FUCKING BELIEVE THAT??!!" My impression of the guy is a legend among former students of his - I NAIL him every time. What a character.
By Zoran Taylor on GROAN! IT'S TIME TO SHOP FOR CHRISTMAS PRESENTS! at 1:

*Oh, wait - I was thrown off by the title at the top of the page, I assumed it would have mentioned the Medici. That's why I thought I had posted in the wrong place. My bad...

Oh! By the way Eddie, in case you were planning another post about faces, I discovered this one while drawing today. It struck me as a face you'd like, I'd love to hear your thoughts on it!