THE ORIGIN OF THE FASHION INDUSTRY 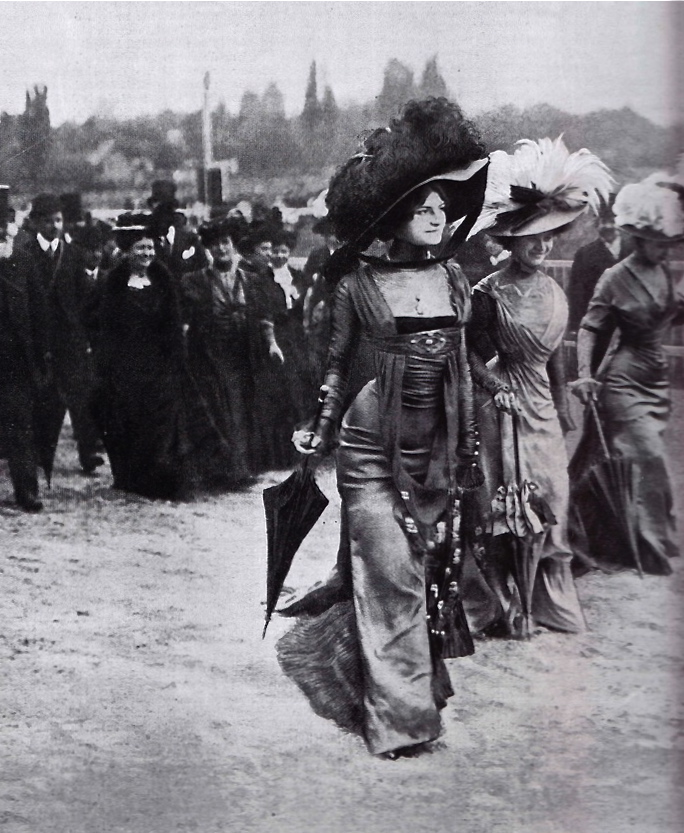 Who are these immaculately dressed women, and why are they dressed differently than everyone else? I think you'll find the answer interesting. Do you want to hear more?

Well, fashion has been with us a long time but it only kicked into high gear and became a whole industry in fairly modern times, beginning maybe in France in the 1860s.  Before then dressmakers and fabric people would be invited to houses of the rich and plied their wares there.

Somewhere in the 1860s a dressmaker got the idea that the practice of waiting for the rich to call was fraught with uncertainty and a little advertising might help. 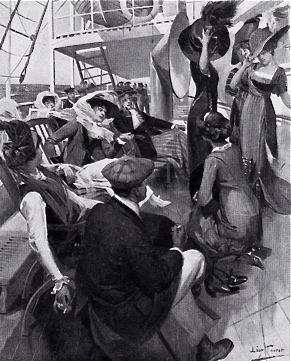 Since direct advertising was considered low class the clothiers would pay models to wear the new fashions to status events like the races (as in the photo at the very top) and trans-Atlantic travel. The models would be discreet, taking care to speak only when spoken to and to refer questions to their sponsors.

Okay, now here's the interesting part. Over time the clothiers  realized that some models got a lot more attention than others so they began choosing their models carefully.  Employers started to select for charisma.  Not only that but they-tailor made the clothes and hairstyles to fit the model exactly.  I refer not only to accurate linear measurements but to something much more. 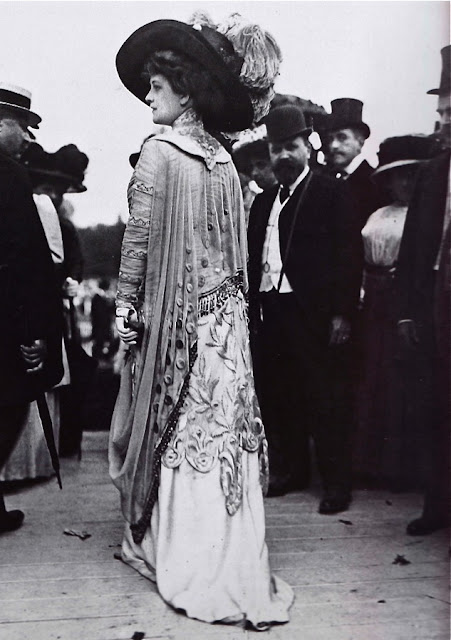 To maximize the model's impact the dress she wore was made specifically for her and no other.  Her skin and hair color, the unique way she liked to walk and sit, even her height, psychology, mannerisms and regional biases were taken into account. 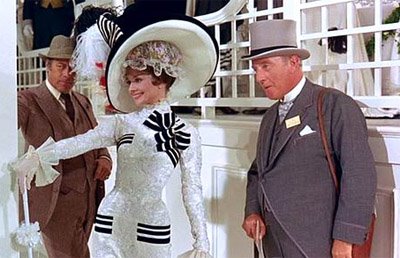 The effect when the model appeared in public was devastating. Viewers were awe-stricken. The girl appeared like a goddess. She was perfection itself. Not even the rich were used to such careful attention by a battery of experts.  Of course clients could expect to get only approximations of what the models wore but the powerful first impression had its effect. 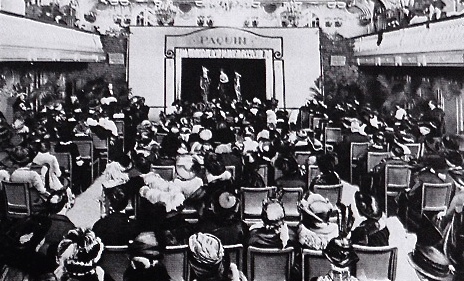 Well, the fashion industry grew and grew and influenced art, theater, publishing, product design, retailing and the whole modernist enterprise. People who regard fashion as frivolous should consider what a boost it's been to the world economy and culture.

Anyway, the industry no doubt inspired a great deal of idealism. Remember, this was the era of French Impressionism and of the gift of the Statue of Liberty to America. What silent screen star Gloria Swanson said about the early film industry no doubt applied to fashion as well. Early film people believed that cinema could change the world and usher in a new golden age. They believed the new emphasis on aesthetics and culture would end war and so, I believe, did the fashion people. 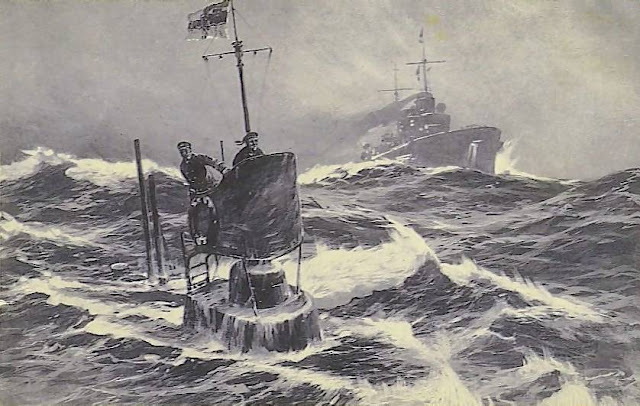 When World War One broke out one Parisian fashion house bundled up its dresses and smuggled their live models to America. The models were as important as the dresses because theirs was the art of the killer first impression.  Many of them braved the U-boats because they believed they were saving civilization.

Well, fashion isn't my subject so I'll have to move on. What will stay with me though, is the idea of a new medium based on the impact of a powerful first impression. What an interesting thought!

Posted by Eddie Fitzgerald at 5:58 PM