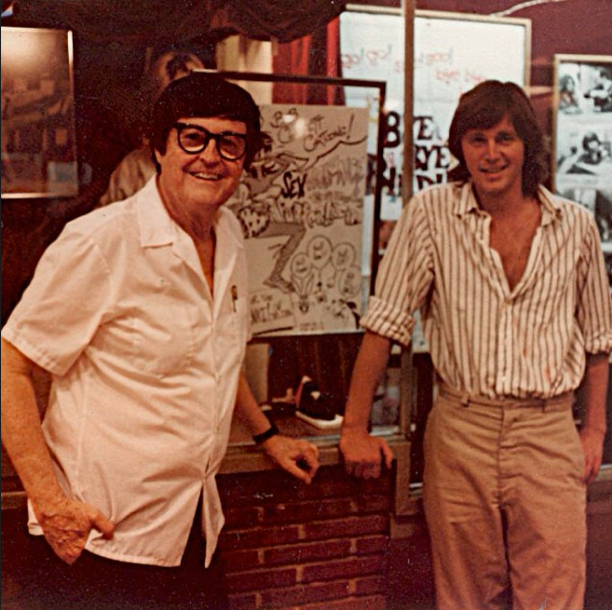 Most of the directors showed here had career paths radically different from the one I discuss in this post. I include them simply because I can't think of TV animation without them coming to mind. Even so, I'll try to focus on the more typical track that readers are likely to experience, and I'll start with the observation that it's amazing that anyone has ever had an entire career in direction, no matter how talented they are. There's simply too many bases that have to be covered.

For one thing, you have to know a lot, but that's not as simple as it sounds. In order to know something you have to have had a knack, a killer work ethic, and a certain amount of experience. Acquiring experience implies that you were good at getting and keeping the jobs you needed to get started. It implies that you had people skills, a mentor or a sympathetic boss, and that you worked in a city that had sufficient jobs so that losing one job and finding another similar one was possible. 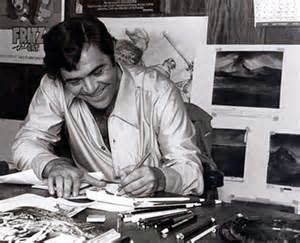 Your first chance at direction will probably occur because you're replacing somebody the management was dissatisfied with. That means you'll be working with a crew that was not of your own choosing, on a schedule that's already behind, on a show that doesn't play to your strengths, and replacing a former boss who may tell everybody who'll listen that you're disloyal and ungrateful for not walking out with him (no, this doesn't refer to the famous Spumco split which came about for entirely different reasons). 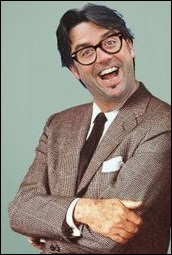 Once you have the job you have only a very short period where people will cut you slack and after that everything that goes wrong will be considered your fault. Management will conspicuously groom replacements in case you fail, and production managers will roll their eyes up at the very mention of your name.

Yes, it's a hassle but there's a very big upside if you can keep in the game, namely that for a time you'll be able to function as a fully human being, learning valuable things almost by the minute, and experiencing the exquisite pleasure of using all your faculties to the utmost.

The chances are that sooner or later you'll fall out of favor and be replaced. That goes down hard if you've become an adrenalin junky. Not only that, but hard work is a habit and you lose it if you don't stay with it.

I could go on, but this'll do for a start.

Wow! Is that young John K. with Bob Clampett on the first picture?

Anon: Yeah, that's John and Bob. It's the best picture I've seen of of them. John is beaming because he's standing next to his hero, and Bob looks energetic and fun loving.