Posted by Eddie Fitzgerald at 7:57 AM 5 comments


That's a musical number above, from the film "Bright Star" which was well reviewed when it came out in 2009, but which was afterward completely forgotten. I'll have more to say about the music in a minute.

The film's about my favorite poet of the Romantic Era, John Keats, and his never consummated love for Fanny Brawne. Reviewers liked the film, though some thought it was weak on story and was only saved by the performances. Some lamented that it never touched very seriously on Keats' poetry. They're right on both counts...well, half right...but if you liked films like "Shakespeare in Love," then you have to see it nevertheless.

I like a good love story, not only because I believe in the philosophy that underpins romantic love (discussed in previous posts), but because when these stories are done right they stimulate your thinking about everything else. To be in love is to live in a state of hyper awareness, when even the cracks in the sidewalk seem to have deep meaning. It's nice to be reminded of a time when we were fully alive, no matter how torturous it might have been in some respects.

To get back to the film's music: The top video is from the film and is a vocal adaption of Mozart's Serenade in B Flat, K361.  For comparison, here's (immediately above) an original, instrumental version of the same music. The vocal version stands up pretty well, I think. 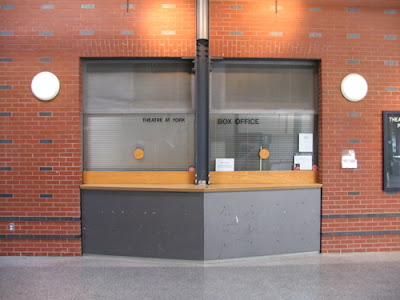 How different the Lego building is from minimalist modern theaters (above), which often look like banks or Walmart stores.  Some are amazingly featureless and stealthy. You could be standing next to them and  and never know it. In the case of the theater above, the designer thoughtfully wrote "Box Office" on the ticket vender's window just to let us know what it was. 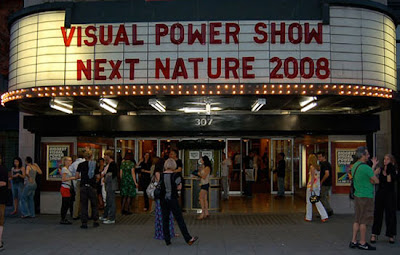 I wish I could figure out why modern movie houses disposed of the marquee. It was sheltering and fun to look at, and it announced the theater's presence to the world. You could see it from the road and no doubt it seduced lots of drivers and walkers-by into seeing the films. Notice too, the film posters are out on the street where people can see them, and not concealed inside or in a side alley, like the ones in my neighborhood.

When I told this to my kid he rolled his eyes up and said that marquees were unnecessary since people get all the info they need online.  He said nobody goes to a theater on an impulse anymore. Maybe, I thought, but it couldn't hurt to scoop up the few that do. 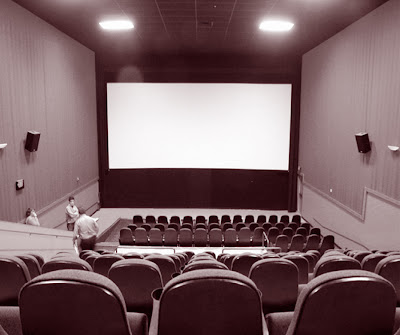 Posted by Eddie Fitzgerald at 1:41 AM 20 comments

Posted by Eddie Fitzgerald at 1:15 AM 8 comments

Posted by Eddie Fitzgerald at 1:38 AM 8 comments 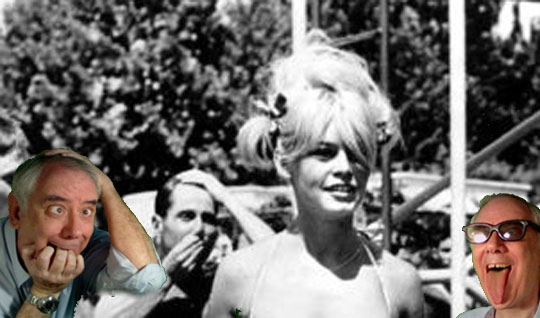 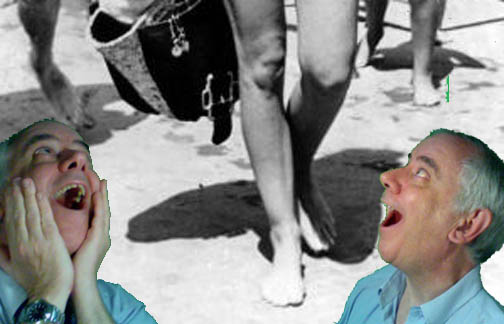 Posted by Eddie Fitzgerald at 12:44 AM 15 comments 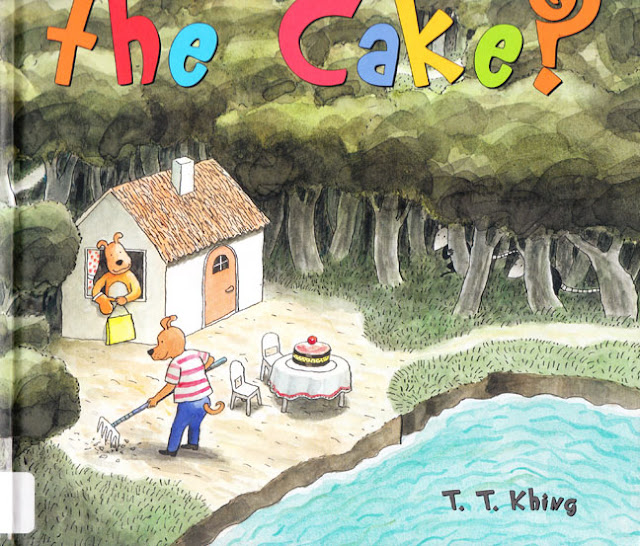 Here's (above) part of the cover of a recent kids book, "Where is the Cake?" by T. T. Khing. Cartoonists who read this are going to think I'm nuts for posting about it because the color and cartooning in the book are pretty weak. Believe me, I'm aware of that, but I'm going to ask you to ignore that and concentrate instead on what the artist does well, which is imaginative topography.

Take a look at that forest.  Look at how small and densely-packed the trees are.  Notice how it's simultaneously attractive and frightening. There really are forests like this; in fact, I live near an orange grove that's like that. This whole book is a celebration of the concept of miniature forests.

BTW, note the size of the house, which is perfectly in sync with the size of the forest. It's hardly bigger than a tool shed. The artist rightly perceives that this is the correct size for houses in tiny forests. Extra rooms should be underground where they don't get in the way. The outdoor table and chair are great additions.

Posted by Eddie Fitzgerald at 11:07 AM 2 comments