A COUPLE OF MY REJECTS 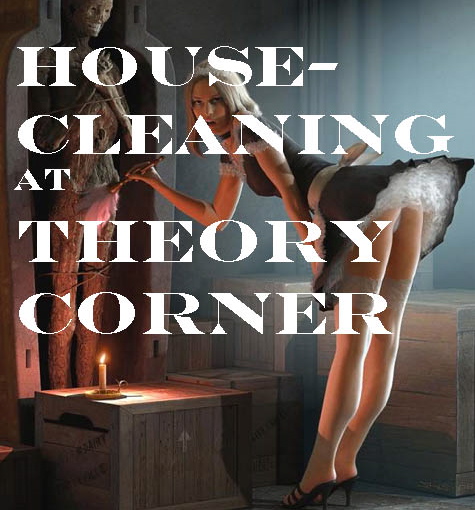 I spent part of the morning deleting old files of pictures and projects that were intended for this blog, but which didn't make the final cut. Most were okay I guess, but they didn't grab me on the second viewing. I thought you might be interested in seeing what gets rejected around here.

Aaargh! I had high hopes for this post (above and below) but it just didn't look funny in print. I talked to John about it and he came up with gags that were absolutely hilarious, but which just didn't seem to fit somehow. What you see here are fragments of what would have been a longer "Dating Game"-type story. The title card (above) is from a real site that actually arranges dates for dogs. 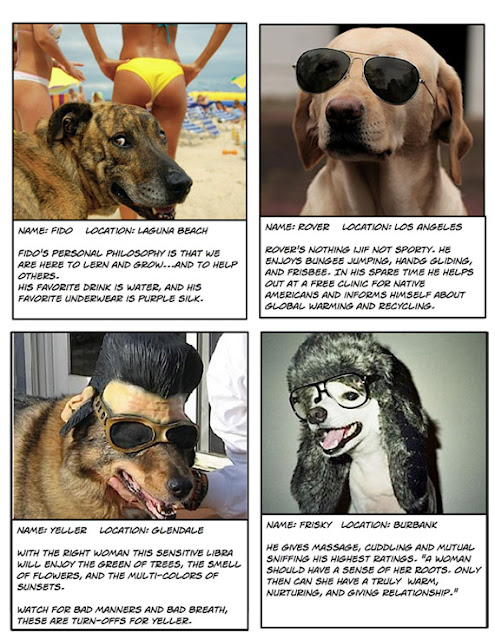 Sigh! I think it (above) would have come off better if I'd drawn it. Photos are too conservative for this type of thing.. 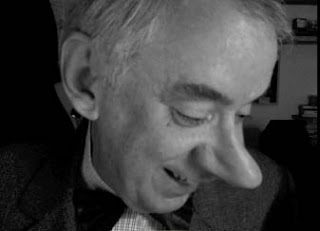 Here (above) I tried out a scene from "David Copperfield." I played both David and McCawber. 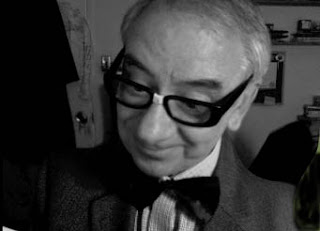 I thought I made a pretty good McCawber (the role W.C. Fields played in the film), but my David was nothing to write home about, so I put the story on hold. Hmmm....maybe I was a little hasty. I think I'll move this over to the active file. 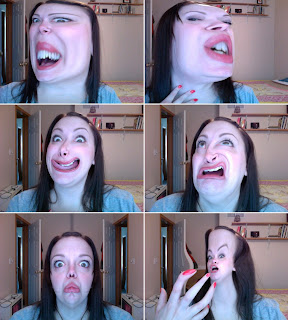 One of these days I hope I can do a blog story with Kristen McCabe. She looks great distorted like this. Imagine her as the wicked Queen of Hearts in "Alice in Wonderland."

Posted by Eddie Fitzgerald at 1:08 AM

You can probably still do the Doggie-Date post, but just draw it.

Oh hell, give Yeller his own blog!

I don't know, Eddie. I kinda liked the Doggie Dating Idea. Maybe you could even go further and add other animals in it or something like that.

Yeah. she'd be a great queen of hearts!

Oh wow. The surprised french maid dusting that mummy's crotch really made this post for me.

Thanks for asking Uncle Eddie, I'd love to do a blog story with you. I still remember the silly photo story you did with Kali, Nico, and Marlo a few years ago. Shoot me an email: shmisten@embarqmail.com